Skip to content
Welcome to Online Counselling
Click Here
The place where it is completely safe to…..just be you
Click Here
My focus is to create a safe space for clients to share feelings and thoughts through their own lens
I believe that individuals have intrinsic strengths to go through challenges in life
Previous
Next

“More than fifteen years of counselling experience in various and diverse communities have broadened my knowledge and expertise in working with diverse groups of clients across multiple life challenges such as abuse, trauma, anxiety, depression, suicide, addictions, relationship, cultural differences, and parenting.” 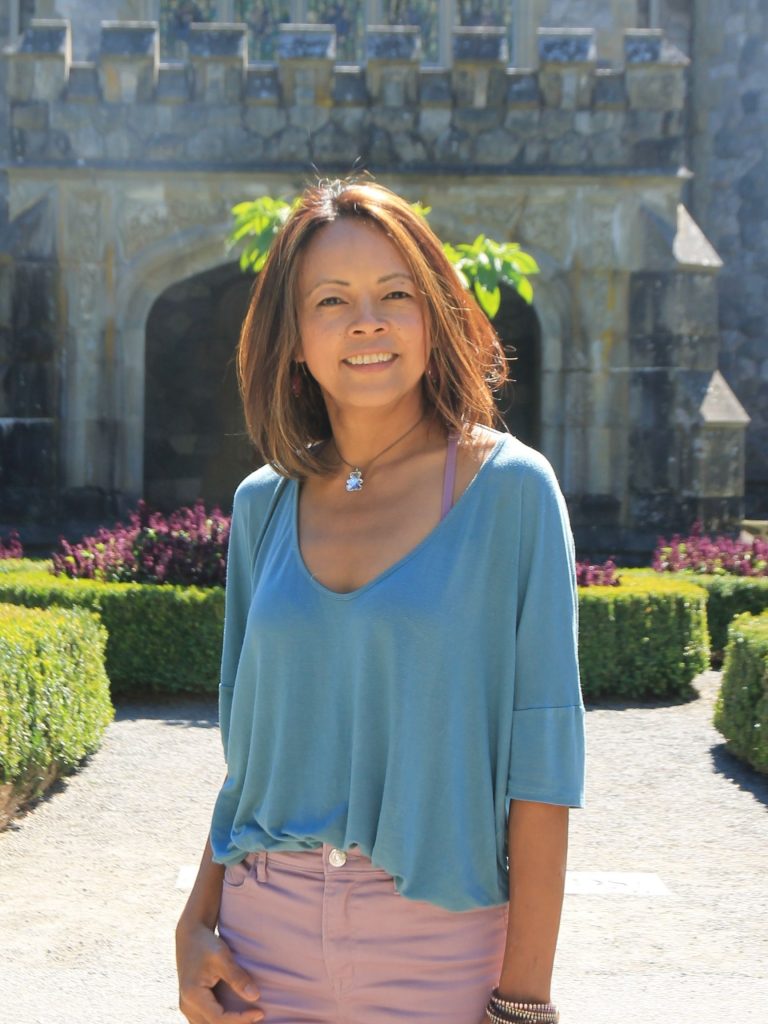 I was born and raised in an urban area in Thailand. I immigrated to Victoria, BC, Canada, to advance my counselling career in 2004. Moving to Canada where the widely promoted sense of community gave me the privilege to get involved and learn from community services. I volunteered with Victoria Women’s Sexual Assault Centre, Citizen’s Counselling Centre, Separation and Divorce Resources Centre, Victoria Native Friendship Centre, Victoria Immigrant and Refugee Centre Society, and the Inter-Cultural Association. I worked with YMCA-YWCA, Sooke School District, and Vancouver Island Counselling Centre for Immigrants and Refugees. Through the Saanich School district's employment, I have had the opportunity to be involved in Social Justice and took the lead on promoting Sexual Orientation and Gender Identity in schools.

I am a mother of two energetic, fun, and loving adolescents who enjoys spending time with family in the nature of beautiful Vancouver Island.

I also love playing soccer with amazing teammates at Peninsula Over 30 Women’s.

There is always a reason for us to feel, think, and act in a certain way. Once the reason is thoroughly and respectfully understood, strength can be found which leads to a path of resilience. I believe that individuals have intrinsic strengths to go through challenges in life. My focus is to create a safe space for clients to share feelings and thoughts through their own lens. The lens that differs by personal upbringing, beliefs, cultural background, and family dynamics.

I emphasize and utilize various CBT techniques. As human beings, the way we think stems from our beliefs, experience, culture, and family upbringing which create the life we live. Thoughts have the power to be productive and destructive. Through therapy, I help clients recognize and understand healthy and unhealthy thoughts. Having cautious thoughts can be healthy. Recognizing the impact of thoughts on the body and mind is an essential part of the therapy. Mindfulness techniques are frequently introduced to help bring awareness and gain resilience.

Living in an abusive relationship is like living in the only cycle of life you know so well how to handle. The cycle you inevitably expect is violence. The fear of being physically and emotionally hurt is smaller than the fear of the unknown life out of this cycle. As one of the clients said, “I drank that juice knowing it’s poisonous. I don’t understand why I was so thirsty.” Triggers unexpectedly appear in an indescribable form. It is like being in a dark cave hearing thunder and feeling shattered ground that shakes you up entirely. My job is to create a safe space that you can allow me to see and feel your darkness. Once the trauma is transparently understood, and the strengths are found, the path of healing begins.

Walking through the journey of grief and loss is like standing at the shore and facing the icy cold waves. Some waves strike you so hard that they take out all your strength to stand up. Some merely tingle and bring you chills. But the waves never stop crashing. And there you are, standing in the dark, not knowing when the next crash comes. The path to healing is concealed in the journey of grieving. My work is to enable you to walk through grief with strengths being built in each step of your path.

Experiencing constant intrusive unhealthy thoughts significantly and vastly impacts psychological and physical health such as mood, energy, memory, diet, heart rate, immune system, executive functions, and sleep. It feels like you live with a monster who always takes control of your life. Even though you know that the monster is not real, the impacts on you are existent. Depression – living with intrusive thoughts and feelings of sadness and loneliness can lead to losing hope. My work is to walk with you through your intrusive thoughts. The walk combined with acknowledging the thoughts and their impact on your body, feelings, and mind.

A relationship is a crucial part of our life in which we have many roles to play such as a child, a parent, a partner, and a colleague. Each role combines with responsibility and expectation that are navigated by dominant emotions like love, hate, care, hope, fear etc.

Once the problem is thoroughly and respectfully understood, strength can be found which leads to a path of resilience!

Looking forward to hearing from you...

Call to book a session: 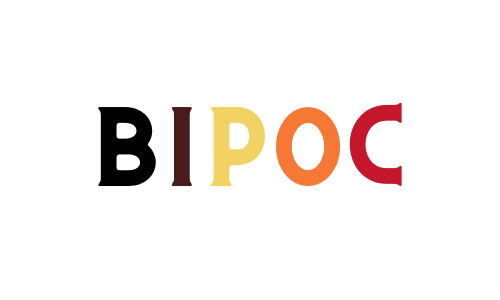 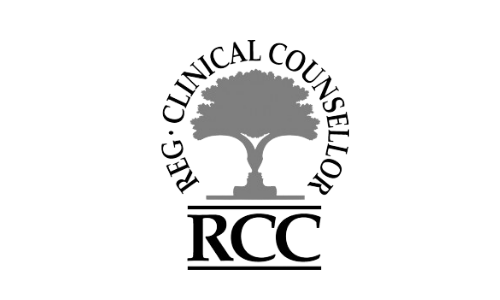 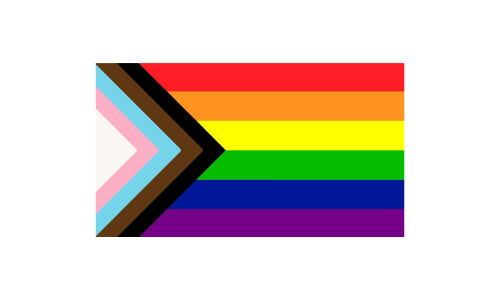 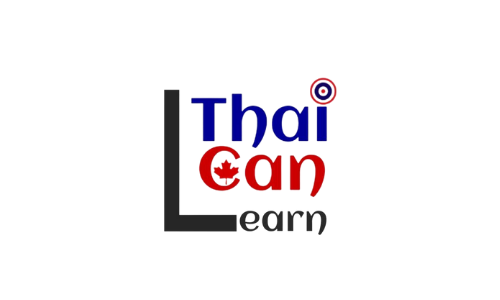